The following personnel are present on the advisory editorial team. 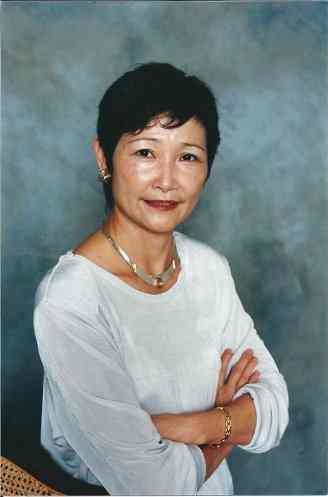 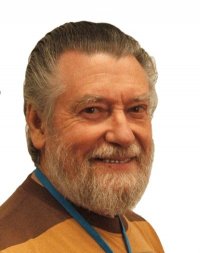 Associate Professor Bob Dick is an independent scholar, an occasional academic, and a consultant in the fields of community and organisational change. He uses action research and action learning to help others (and himself) improve their practice. 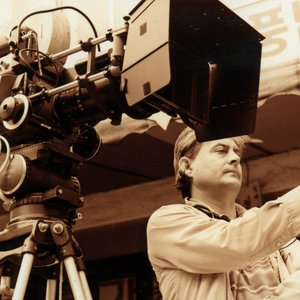 Peter Gray is an independent filmmaker, and an award-winning director of photography, with a career spanning 40 years with international experience across four continents, Australia, Asia, Europe and the USA. Graduate of the Australian Film and Television School (1975-1977). Has lived and worked in Brisbane and Sydney (Australia), Penang (Malaysia), Berlin (Germany), Amsterdam (The Netherlands), and Seoul and Pusan (Korea). Currently domicile in Los Angeles, California. <snowflaketrails@gmail.com>

Susan Goff is a participatory systems facilitator, co-designing and facilitating participatory forms of inquiry to support social and organisational change to redress significant threats to social and environmental sustainability. Since 1991, Susan has run her own consultancy, specialising in participatory action research, action learning and participatory evaluation in service to sustainability issues such as community safety, family violence prevention, Aboriginal and Torres Strait Islander self-determination, first world poverty, carbon reduction, and sustainability. Being a Social Ecologist (Masters App Sci) Dr Groff uses this framework in her theorising and practice. Working across domains she believes that participatory knowledge and praxis co-production is the principle means by which humanity can fundamentally save itself.

Susan has been a returning Visiting Fellow to the Social and Organisational Learning and Action Research Centre at the University of West England, has just stepped down from four years as President of the Action Learning and Action Research Association, and is currently serving as the Association’s Managing Editor. Susan is committed to the two moral obligations of Aboriginal de-colonisation and surviving climate change as fundamental to socio-ecological sustainability in our times. Susan agrees with Lewin’s claim, that there is nothing more practical than a good theory. Visit her website: www.cultureshift.com.au 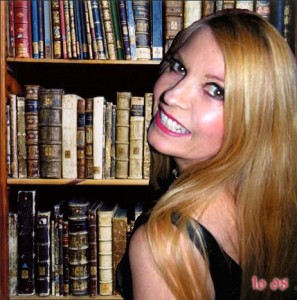 Artificer, researcher and Author. USA iona_m@yahoo.com Hypnotherapist, Iona Miller is a researcher, filmmaker, and popular writer in future science, investigative science, intelligence and esoterics. She analyses the collective psyche and cultural effects of geopolitics, religion, science, art and psychology. She fuses wedging and culture jamming into documentary and art films. The ‘spy-whisperer’ has appeared in Nexus and Paranoia, authored several books and international publications. A futurist, analyst, and consultant, specialties of this ‘Meta Hari’ include social engineering, pop culture, pop physics and psychology, media ecology, psi research, esoteric espionage, New Age critique, cults, PSYOPS, mind control countermeasures, creativity, mind-body, well-being, and extraordinary human capacities. In an arena in which it is nearly impossible to unravel ‘the truth,’ rather than being interested in un-provable minutiae or untraceable connections, she analyses general trends visible to all with a startling, unique viewpoint. 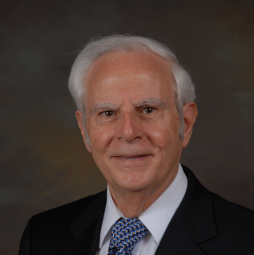 President of the International Association of Educators for World Peace an NGO accredited by the UN. mercieca@knology.net

Consultant, and co-founder of Brisbane Hot Futures Group cameronneil@iypf.org , organiser and activist with particular focus on youth praxis and fair trade. Entrepreneur and strategist, interested in building (or tweaking) markets, institutions and networks to achieve more good for people and planet.